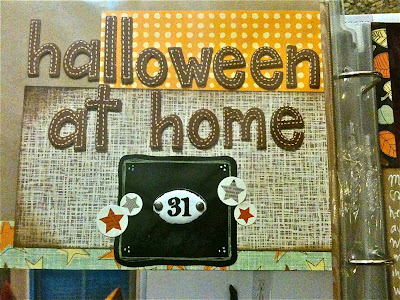 This is a sketch by Shimelle Laine that uses 11 4x6 photos on one layout. I changed the layout a tad because I had mostly portrait photos. All the photos on this layout that were portrait were taken with my iPhone. When I use my iPhone for pictures I tend to take more portrait photos than landscape, mainly because it can be a little awkward to hold the phone in the landscape position. However, if I use my regular camera they almost always end up landscape, funny yea? It was a little difficult to photograph this layout for the blog simply because it was interactive with that center half page that held six 4x6 photos. I felt I needed to photograph them in my album to get the full effect.

I used some different fall papers and Tim Holtz's autumn distress inks. I also got the chance to finally use the American Crafts' Nightfall chalk board stickers. Basically they're just black cardstock stickers, but they look a lot like chalkboards. I used a white gel ink pen on them and I love the way they turned out! I also used a Tim Holtz "31" Plaquette that I had been hoarding for a Halloween page. The scalloped edge at the bottom is from Martha Stewart, it's her Scallop Dot edge punch. The patches are from American Crafts and the stickers are from Echo Park. I basically hoard anything that has a black cat on it because I love them so much. So I put as much black cat goodness on this layout as I could! I'll put some more close up pictures below ..... 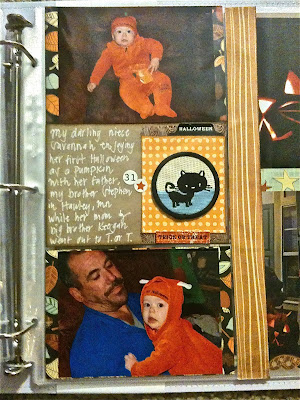 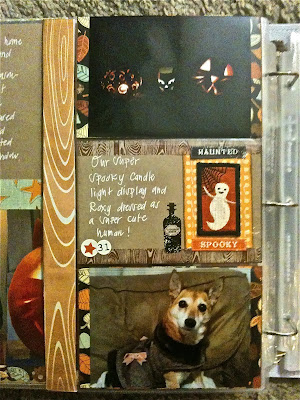 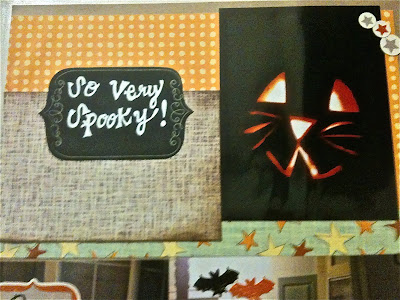 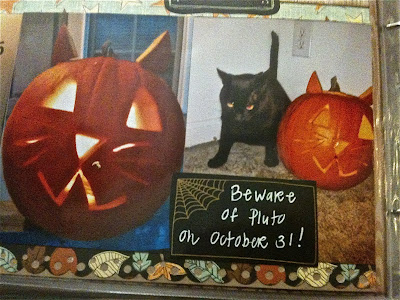 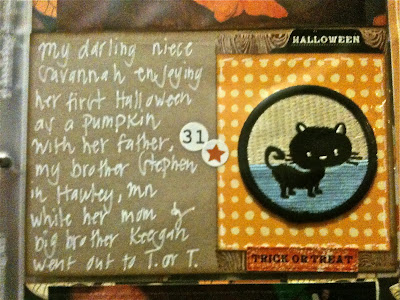 Thanks so much for stopping by! If you have any questions please don't hesitate to ask!

Inky and glittery fingers for all!
-Gaby
Posted by glowegal at 12:22 AM

Click above to get Inlinkz to display thumbnail links of products you use on your crafty projects! 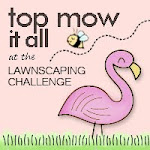 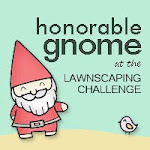